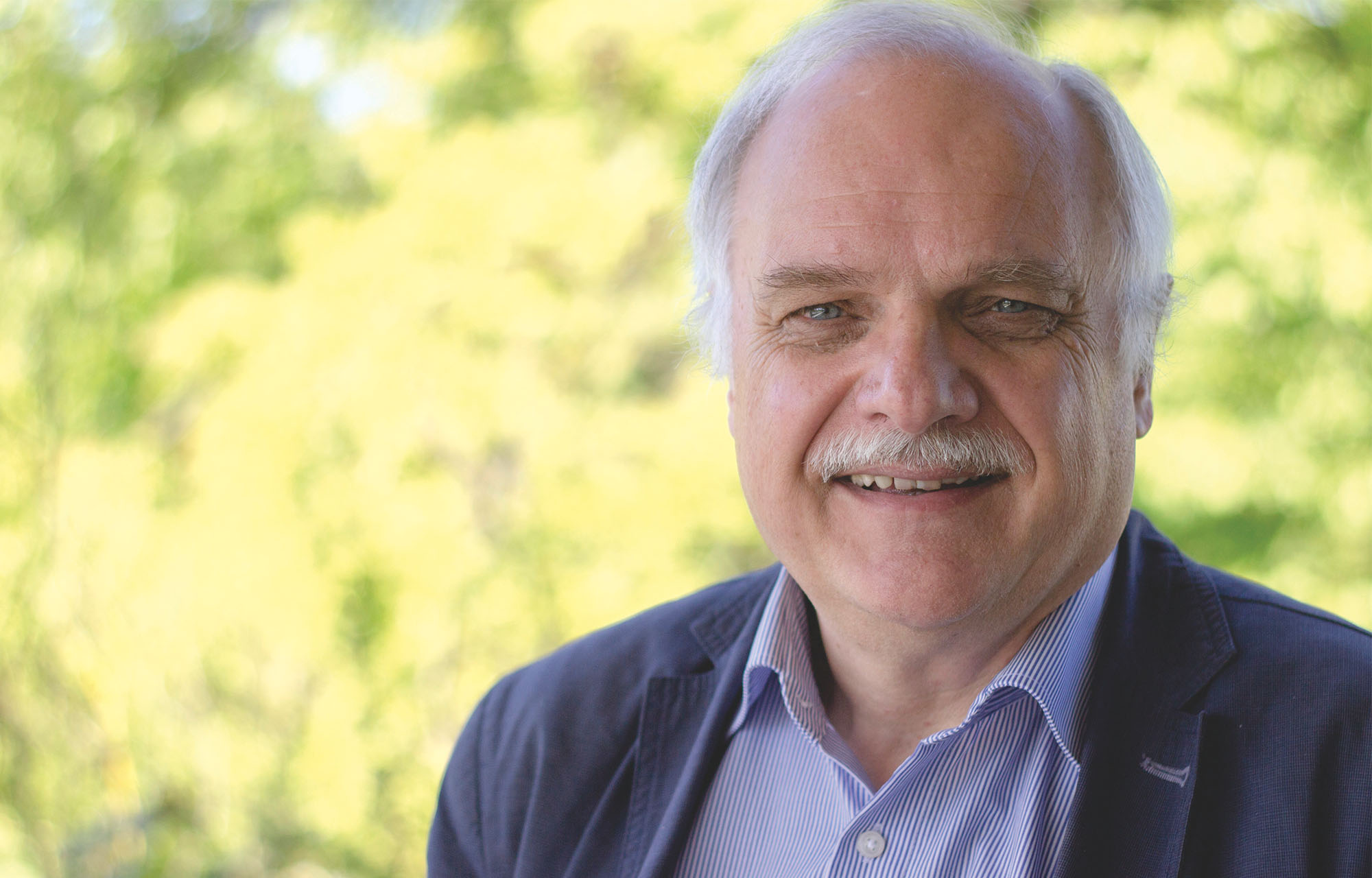 Before Horst Niesyto was professor at Ludwigsburg University of Education, he worked for 15 years in extracurricular youth education. He received his Ph.D. from Tübingen University in 1991 on the subject of “Erfahrungsproduktion mit Medien” („Experience Production with Media“). An important research interest is to investigate social-cultural differences and structural inequalities in the use of media and in context of media education. He developed a social-aesthetic approach and integrated  visual methods in qualitative research, especially in media-educational practice research. He continuously supported younger scientists and supervised many doctoral projects. On his initiative, the Interdisciplinary Centre for Media Education and Media Research (IZMM) was founded in 1998 at the Ludwigsburg University of Education.